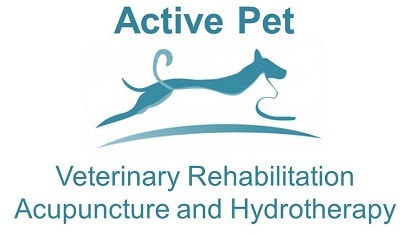 We have seen lots of dogs with cruciate disease recently and this is because it is one of the most common canine orthopaedic problems.  Usually cruciate problems in dogs are caused by degeneration of the cranial cruciate ligament but occasionally they can be seen in dogs and cats after injury, such as being hit by a car or putting a foot down a hole.

The cruciate ligaments are very important ligaments in the knee (stifle) joint and help to keep the lower leg stable when weight-bearing.  There are two cruciate ligaments in each knee the cranial one and the caudal one and it is normally the cranial one that tears allowing forward movement of the lower leg when it bears weight, causing it to be unstable and painful.  Dogs that have very upright hindlegs, such as Westies, and very sloping tibias put more strain on the cranial cruciate ligament when they are weightbearing.  This can cause the ligament to fray and then break leading to cranial cruciate ligament failure and instability of the knee joint.  Once this happens they are more prone to developing osteoarthritis in the knee joint.  To try and stabilise the joint there are many different surgeries that can be done, the most popular being the lateral suture, tibial tuberosity advancement (TTA) and tibial plataue levelling osteotomy (TPLO). Unfortunately no surgery manages to restore perfect stability of the joint so osteoarthritis will occur but at a slower rate.

Rehabilitation has been shown to help improve the outcome after surgery by minimising muscle loss and ensuring that bending and straightening of the knee joint is maintained.  If your pet has had cruciate surgery then it is best to come for rehabilitation straight after surgery, rather than waiting several weeks when the muscles have had time to atrophy/weaken and the knee joint has already stiffened up.  Sometimes pets are not candidates for surgery and it is possible to do rehabilitation to strengthen the muscles and help the body to stabilise the knee joint without surgery.  However osteoarthritis will develop sooner in pets who have had surgery on the knee joint.  Click on the video below to find out more about the cruciate ligament and what happens when it tears.

This site uses Akismet to reduce spam. Learn how your comment data is processed. 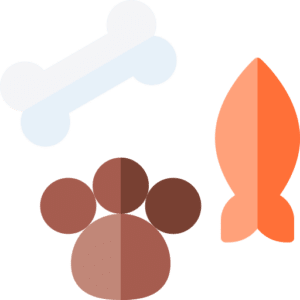